A series of posts, containing full spoilers, as I make my way once more through the complete canon, picking out points of interest and reflecting on my personal experience of the stories.

The Man with the Twisted Lip

Previous posts in this series:

#3 -A Scandal in Bohemia, The Red-Headed League, and A Case of Identity 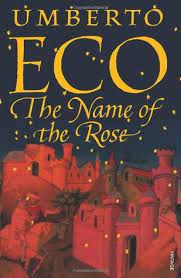 The Terrorists by Maj Sjowall and Per Wahloo

The Problem of the Wire Cage by John Dickson Carr

Royal Bed for a Corpse by Max Murray